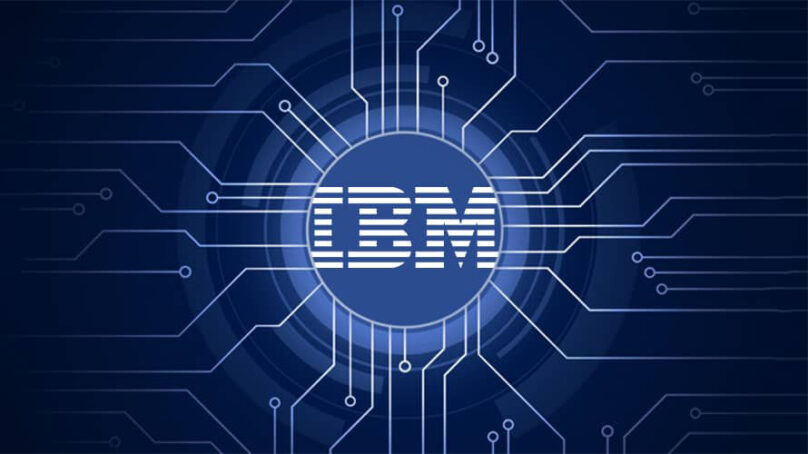 IBM has new blockchain patent for consensus in an MMO

New IBM patent leans towards a blockchain consensus for MMO based games. In mid November, IBM landed a patent that will impact the online massively multiplayer gaming community. Originally filed back in 2018, but not approved until the 10th of November 2020.

This patent describes a process that is similar to bitcoin mining, where each player’s system resources will be used for the game’s flow of information being validated on a blockchain ledger. It’s similar because each player can receive a reward or payment for their resources being used in this process. Here are some details from the documents –

“In one embodiment, the consensus algorithm is provided as a service from the game network to any blockchain network, thus blockchain networks can delegate consensus to a distributed network of game clients within the gaming peers. In the preferred embodiment, for each transaction processed by the massively multiplayer online gaming network, a fee would apply. These fees may be distributed between the participants of the consensus round (i.e. participants/users associated with each gaming peer ) as an incentive, be used to maintain the network infrastructure or any other purpose that serves the gaming network and the players.”

Further details state that the player centric consensus model will be one of many parts that make up the overall system. This role of the players could be expanded once sufficient computing power is assembled.

“The gaming peers would only perform consensus on the ordering of the transactions. The execution of smart contracts remains within the blockchain network. In some embodiments, smart contract execution could be moved to the massively multiplayer online gaming network if the gaming peers have sufficient computing power to perform the additional task of executing the smart contracts and if the business case allows it in terms of security and confidentiality,” the document explains.

At this time, IBM has not revealed many details about how it plans on utilizing its blockchain technology within the online gaming world. With the historic influence this tech titan has, one can only imagine the impact they will have on the industry.

Capcom’s Updating DmC, Devil May Cry 4 for Xbox One, PS4