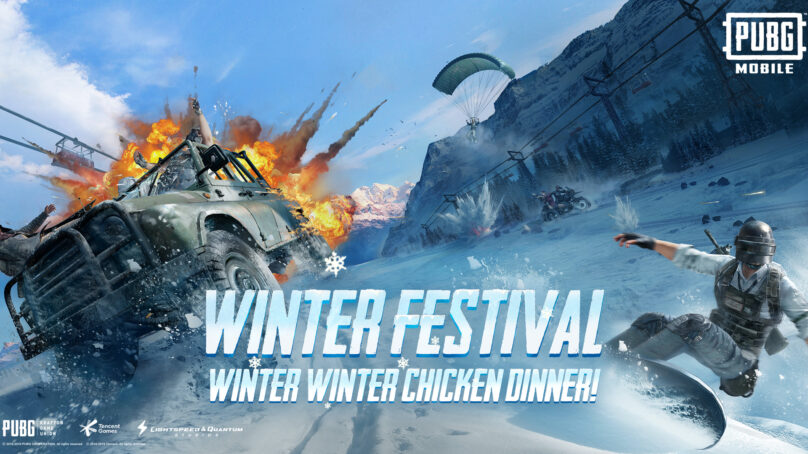 PUBG Mobile Lite just got a new update this week as the Winter festival has kicked in with some interesting additions to the game. Beginning today, players can celebrate the winter season as the developers have thrown in more than just snow into the game. You now have some special snow-themed activities, arctic additions, snowboarding (for some reason), and more. This all comes as part of the Version 0.20.0 content update, which is free to download into the game on both Android and iOS. Unless the team is planning anything holiday-related in December, this may be the last big update for the game until the new year. You can read the full details below of what else the update includes as there are also security and system upgrades in this as well.

The 0.20.0 PUBG Mobile Lite content update delivers several wonderfully wintry additions, all available for free. To kick off the season, players can deploy cover with throwable frozen eggs and duke it out for cold chicken dinners on a snow-covered version of Varenga. Version 0.20.0 also introduces exhilarating snowboarding gameplay, allowing players to traverse in style on Spawn Island. Today’s update also includes a cool (literally) addition to Varenga, with the introduction of a new area called “Winter Castle.” In addition, several miscellaneous features have also been added to improve PUBG Mobile Lite‘sgameplay experience. New features include: